And You Were There

I was driving by myself to Somewhere, Colorado, when I got a bit diverted off the road and then stuck behind cars that were not moving. People were stopping because at a certain spot, they could see some natural wonder.

When I pulled to the spot where folks were stopping, I found myself entering an old cabin. Inside, the cabin was without furniture, except an old, thin bench in front of a fireplace as you entered through the door. An old woman sat on that bench.

Throughout the cabin, along the walls, were large stones that had been carved and painted in three-dimensional tableaus. The old woman, a cabin volunteer, pointed out where to look within the fireplace to see the effect. No one knew who had created it or moved it to that spot.

I walked around the dimly lit cabin. There was something religious about it all. Several people sat on benches against this wall or that. A young man passed around small, woven baskets for donations. He handed one to me. I admired it and then set it down on a bench nearby.

When I had gone all around the cabin, I was standing in an alcove opposite the door, behind the old woman on her bench. There was another large fireplace and chimney, where three young woman in pioneer clothing were singing. And you were there. Somewhere along my walk around the cabin you were walking with me. And, in the alcove, with the singing women, you were there.

I wanted to leave. I turned to you, and said "I have to go." You took my hand and pulled me close into your side so that the middle of my chest was against your left side, and you held my hand, down at your side. You looked at the women as they sang. I looked at you. You were wearing a plain flannel gown, open at the throat. I could feel your warmth, I could smell your hair. It was all I could do to not lean my head in and kiss your neck, nuzzle your ear.

We were standing in front of the old woman as I again said I had to leave. I was toward the door, and you were on the other side of the woman, facing me. Suddenly, it got very dark and there was a loud, frightening rumble, as if the very rocks of the mountain were moving towards us. It happened again, louder, closer. And again. And again. A light over our head shook, and then the sound passed over us, no louder than someone pushing a small, wooden desk across the floor above our heads.

We were outside now. A young boy was throwing a stick in a small fire while his father watched. The fire looked like it could get out of control. The old woman was up and over there, beating out the flames, as if she were 20. That done, she returned to her bench, now on the hillside outside. Clearly, she had adopted this place as her own to look over and protect. She pulled me to her side, onto the bench next to her and softly spoke some words I know were very important. I don't remember what she said, maybe something about life, maybe something about love.

I started to leave, said your name once more, tried to pull you close and kiss you. You held me away. I said something, to which you replied, "This is why we can not be together. Because you are always niggling."

And I said, "I am always niggling because you hold me close, and I am reminded how much I love you. My love, so strong I feel my heart will beat out of my chest. My love, so strong it splits the very rocks of this mountain. And then, you push me away."

And it is true.
I still do. Love you that much.
And I've wrecked more than five years of my life because I don't know what to do with this. Or because there is nothing I can do with this.

As I told you so long ago, on that misty eve, it isn't something that goes away. It is something so powerful it hardly seems real. 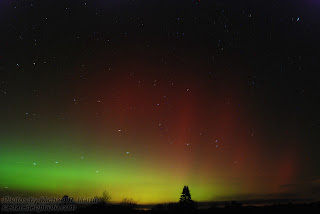 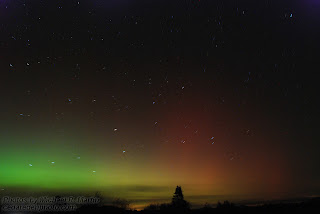 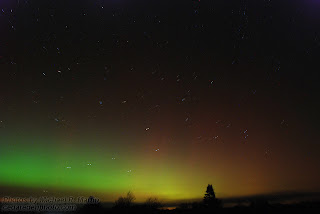 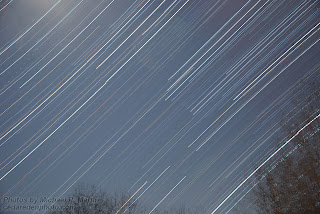 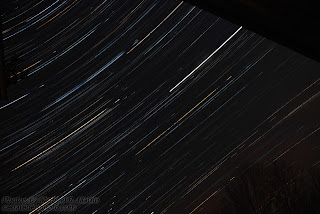 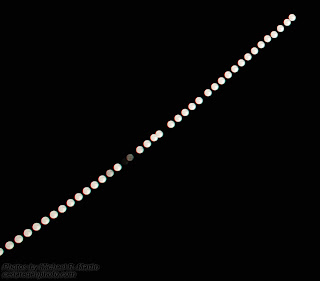